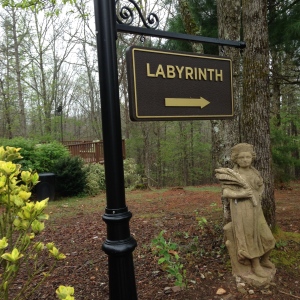 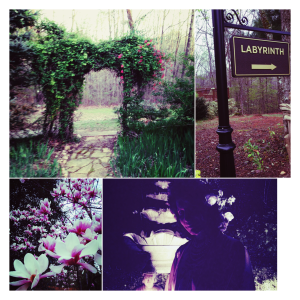 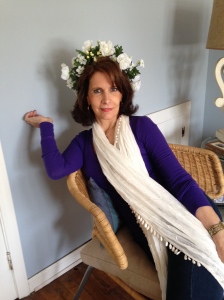 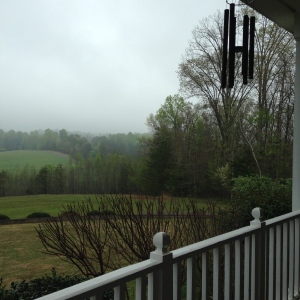 “Since I gave up all hope, I feel so much better” – anonymous

I write this on my 61st birthday. I chose to be alone, and fled to the wilderness.

Rather than dancing at a drunken Bacchanal or a romantic dinner that ends in bloodshed, I’m drinking Kava tea, resting and re-evaluating my life.

In younger years, this would be unfathomable. If somehow I reached this ancient age, I’d spend each minute wailing in fury, pain and insanity. A witch in house slippers and hairnet, I’d threaten neighborhood children, pets and report unknown cars to the police. Like Dracula, I would avoid all mirrors.

Of that prophecy, only occasional fury and insanity have come true, but no worse than my teenage tantrums.

If you find yourself alone on a birthday, re-evaluating life, begin with the big questions:

Which do you fear more – old age or death? Assuming you’re okay with public speaking, a phobia that, for some, outranks both.

Death horrified me. I still don’t like it, who does? But, as close as a midwife to the decline and death of both of my parents in a short period, I’m warming up to the old Grim Reaper. Under the hooded cape, the great and powerful unknown is an angel who relieves suffering and escorts to the next realm. Is it heavenly bliss, recycling/reincarnation or just plain old nothingness? Socrates said if non-existence is the worst possibility, what have we to fear?

Old age, a more definitive, visible prospect, still scares me, but I’m working on that too. Personal trainers, hair colorists and cosmetic surgery are necessary, and not cheap. Money must be had. By any and all means, procure it at once!

Don’t count on children to help, especially if no money is in it for them post-mortem (yours.)

Never go to doctors. They will find SOMETHING WRONG and prescribe tests and drugs with “side effects including seizures, death or an erection lasting more than four hours.” Befriend people of all ages, including the elderly. Treat them like the fellow human beings they are, without patronizing or infantilizing.

Simply refuse your age. Seriously. I spend days unsure if I’m 42, 30, 16 or 78. I now believe my elders who always said they felt the same as always inside.

Next big question while aging: Why should you do the same things everybody else does? Does anyone really like hearing “Happy Birthday To You,” in public, sung off-key by waiters who don’t give a damn that you’ll never see again?

Ask yourself why, with no young children or a husband to please, you should eat birthday cake, concoct a Thanksgiving feast, erect a Christmas tree or God forbid, watch the Super Bowl? Why should you do anything, if doesn’t make you happy? No expectations, insincere efforts, no disappointment.

You’ll never conquer fears – of being alone, a misfit, dying, or even public speaking, by running from them. Introduce yourself. Look them in the eye and see what imposters they are.

Here’s the biggest surprise of all. My son, who I’m not sure even KNOWS my birthday, has texted and called a dozen times asking how my birthday’s going. Worried that I’m alone on my birthday, others have promised to take me out when I return. I never had this much attention back home, when I craved it so much.

Maybe the Buddha is right. Attachment and aversion are the cause of our suffering.

Or maybe it’s as simple as this:

“If you love something, set it free. If it doesn’t come back,

HUNT IT DOWN AND KILL IT!”

more than one way to skin a cat

boy with a hat

writing as a way of life

Laura Quick's book The Quick Guide To Parenting is available to order on Amazon. A perfect gift for parents.

Nail Your Novel - Writing, publishing and self-publishing advice from a bestselling ghostwriter and book doctor

Straight talk from the sisters about blood, sweat and ink

Reading you under the table since 2012

Here There and Everywhere

Surely some revelation is at hand.